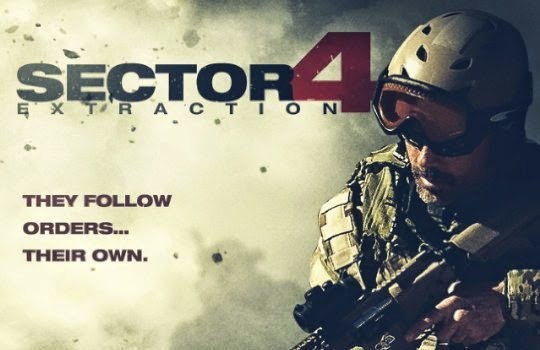 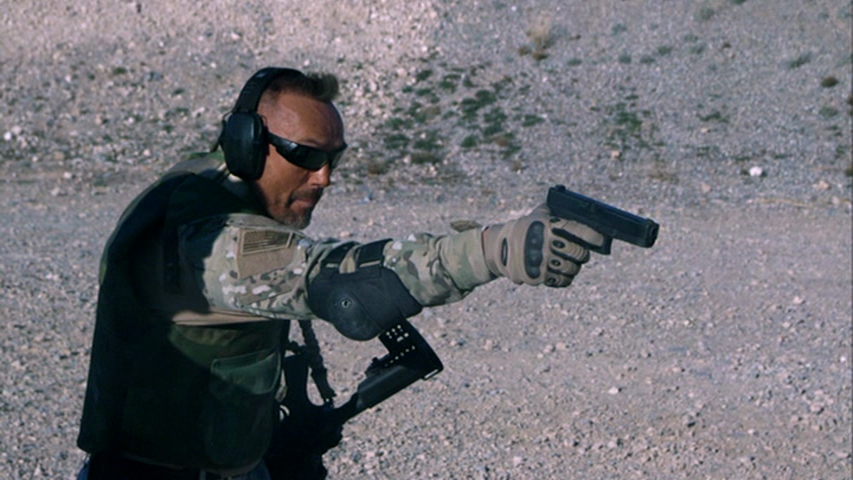 It's a blessing and a curse, but Nemesis was so etched into my brain that I've made sure to see any Olivier Gruner film that crosses my path (see: RE-GENERATOR aka OLIVIER GRUNER X) and I bumped into the screen writer of his 2014 film SECTOR 4: EXTRACTION on Twitter (you can follow Richard Pierce right here).  Now, is it always a good thing? Eh...not always.  SECTOR 4 is pretty odd to be honest, but I've learned that Gruner, aside from the martial arts skills and the cool presence, has a particular kind of vision that shows up in his more..personal...projects.  I mean, you are getting this! 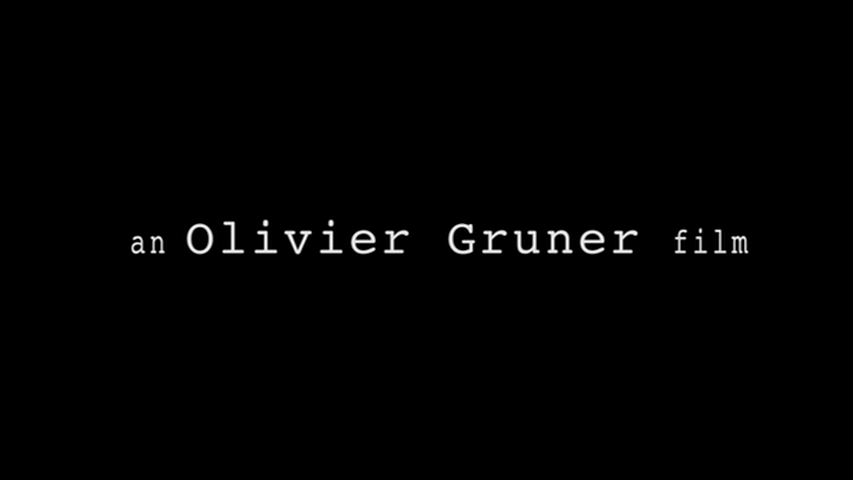 Plot? Well, it's a strange hybrid of every "we left our boys behind, and now I'm gonna train my ass off and go get 'em!" film, minus the one white dude that escaped with our hero and now runs a bar back in the shit to keep his PTSD at bay and his liver functioning at a high rate while running weapons to fuel our heroes final vengeance and ultimate triumph.  I kind of miss that guy.  And that is where S4:E both thrives and struggles.  It's pretty serious stuff, with a score that doesn't rise and fall in triumph but sort of drones on laden with dread and guilt that drives our hero, an elite Mercenary from the BLACK KNIGHTS (yes, that part is awesome!) to go pick up his buddies that have been trapped and are kept prisoner in the usual bad area that cars in Repo Man may find themselves.  With the threat that his buddies will end up sans heads, Nash Olsen (good action man name by the way) will show his MMA skills (hey, Tony Fryklund grew up 10 minutes from me!) and train in CQC with Israeli instructors too.  I only know CQC because I play videogames, but that would be Close Quarters Combat if you don't. 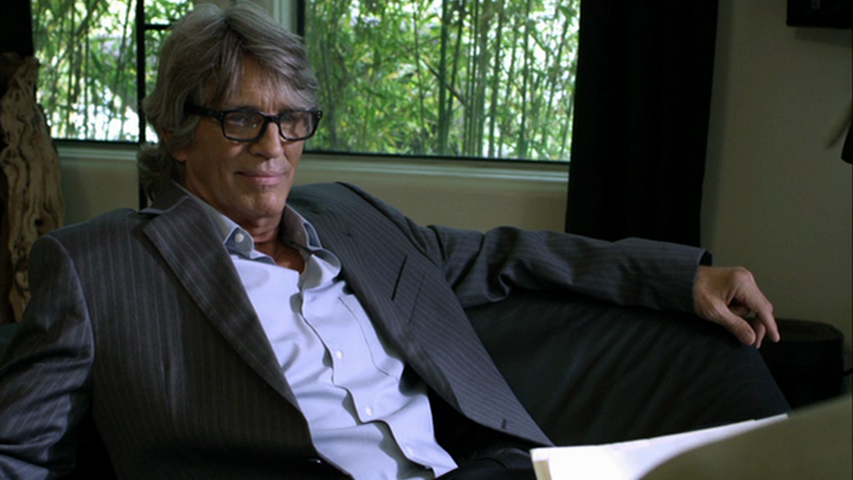 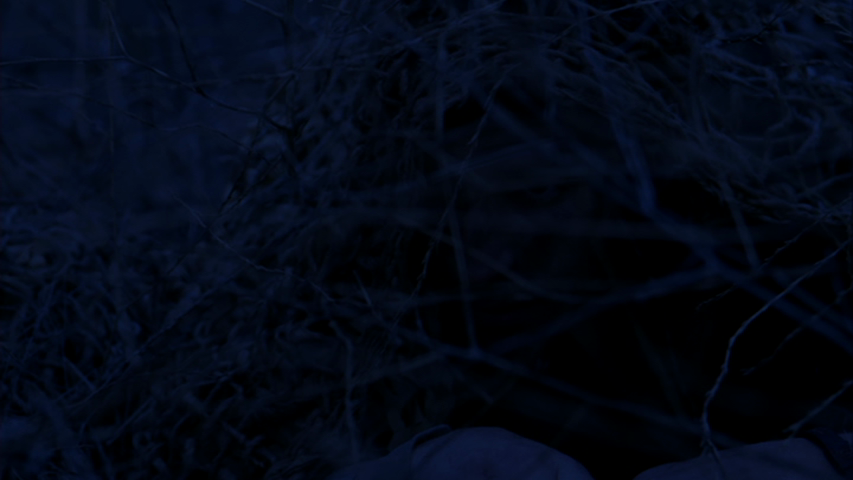 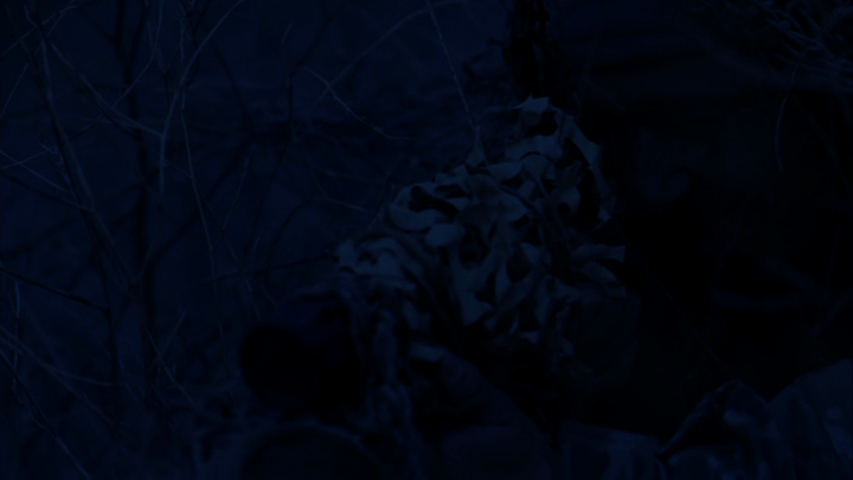 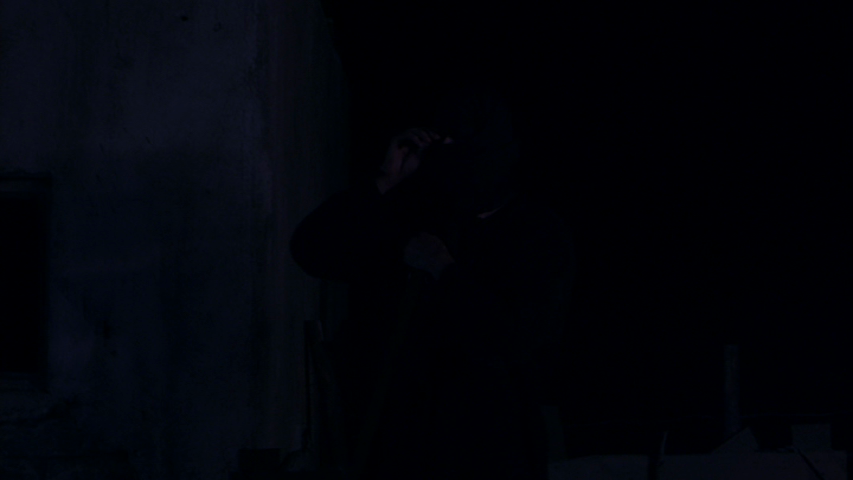 The action is pretty much front and back loaded with Gruner actually doing something I appreciate a lot from him, when he shows his chops with the familiar theme of a dad trying to do better for his son, or sparring MMA to show of his non acting and more combative chops.  So, there is some chop showing. There is also CGI missle strikes. But, we'll leave that on it's own. 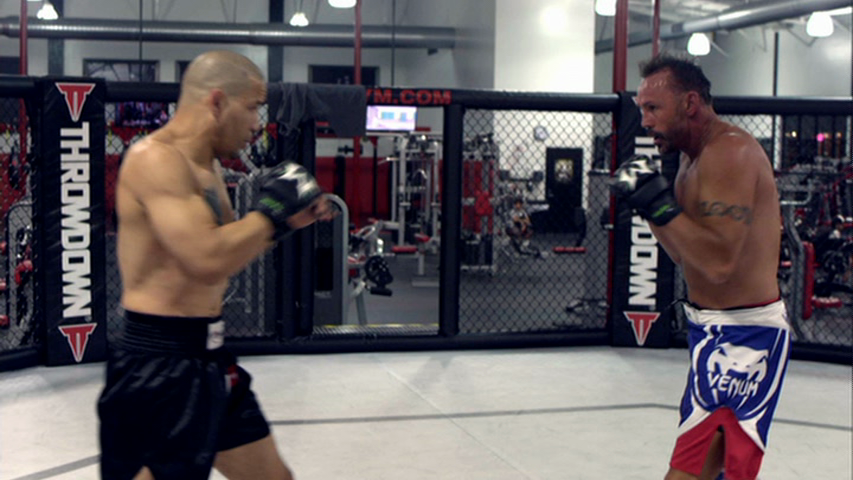 I am endless amused by VENUM apparel by the way.  Putting the UM in spelling for years now! 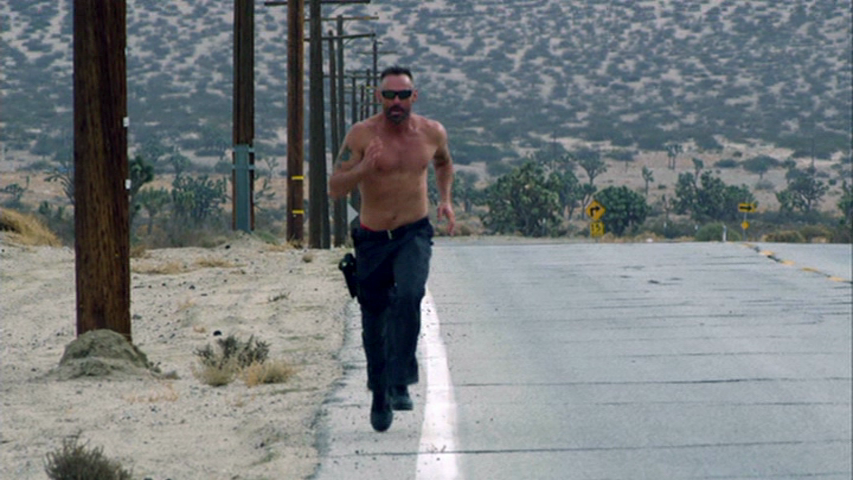 SECTOR 4: EXTRACTION is very interesting for fans of Gruner, it is definitely caught between being an action film, with tremendous little action, or a drama that has a really simple conclusion that loses the fun, gravitas or punch of either genre.  Technically it looks really nice, barring the filtered to invisibility bits, and while I called the score a bit of a drone (and hey, look for the repeated shot of a drone!) it does the job of giving the film the dramatic tone Gruner is seeking.  But for me, I'll stick to going G.I.A. (Gruner In Action) with my rentals.  Fans will note that Eric Roberts (who gives Edmund Purdom a race to the top of "guy with very pink lips that plays untrustworthy dickheads in genre films" in this film) is matched up with Gruner in a similar role to that of TNT!  Because you know, as a Grunerphile, it's all important!