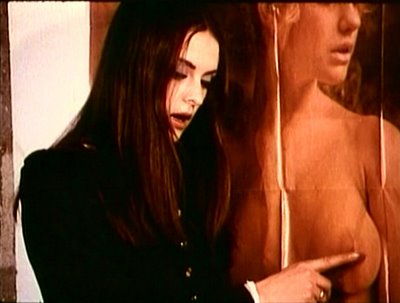 A heads up for Jess Franco collectors today. Xploited Cinema has copies of the ULTRA LIMITED (to only 66 Units!) Edition of X-Rated KultVideo's release of the classick Franco film starring Soledad Miranda and Paul Muller as the creepiest father and daughter mayhem crew EVER put to film. One of my absolute favorite films from Mr. Franco, this may be pricey, but I'd hope that I could tip at least one Francophile onto it before the stock runs dry.
66 Copies??? Talk about your low run release! Well, these are hand numbered and sure to be sought after. I'm a sucker for these German releases myself, and proudly have things like the limited to 1500 pieces edition of Last House on the Left with the alternate Krug and Company version and the giant Rossa Venezia boxset with the hardcore porn T-Shirt.
I can't give any kind of advice on the A/V quality of this one since I won't be seeing it (and the pictures here are screencaps from the Wild East disc and are not from this new edition in case you were wondering). But if you do get it, please pass along the word on how it looks and know you have my jealous eyes upon your prize.
ORDER HERE FROM XPLOITED
Here are the specs from Xploited:
DVD FEATURES 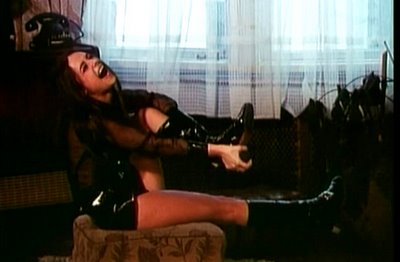 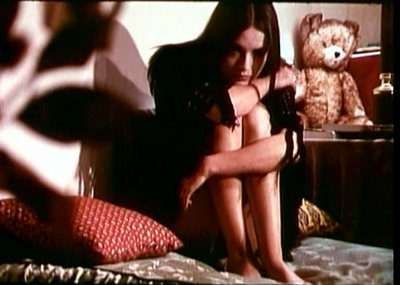