THE LONERS brings romance, bikers and even some Grapes Of Wrath!

Ah yes, the romantic biker vs. the man movie...never really my thing, but THE LONERS was an entertaining piece of CODE RED Six Pack Volume 2!  Dean Stockwell as a half indian motorbike racer that gets Clyde'd up with Suburban Suzie Cream Cheese gal, Julio (Patricia Stich)?  With a Grapes Of Wrathesque buddy tale tacked in?  SOLD! 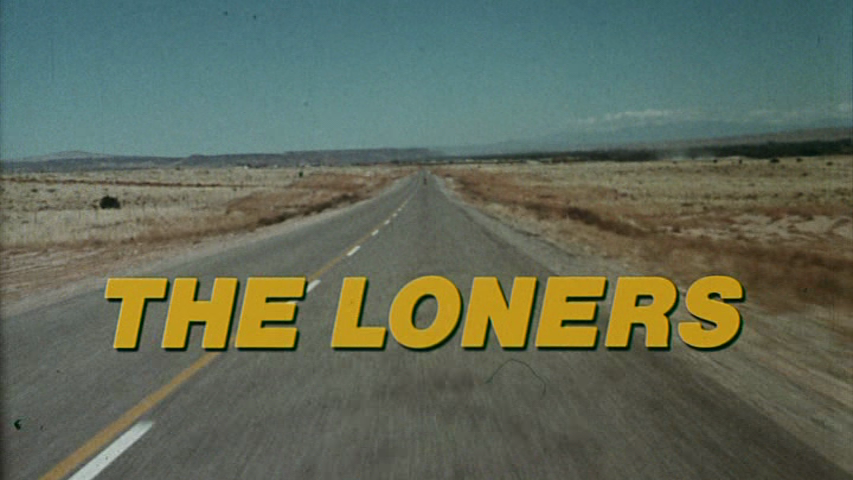 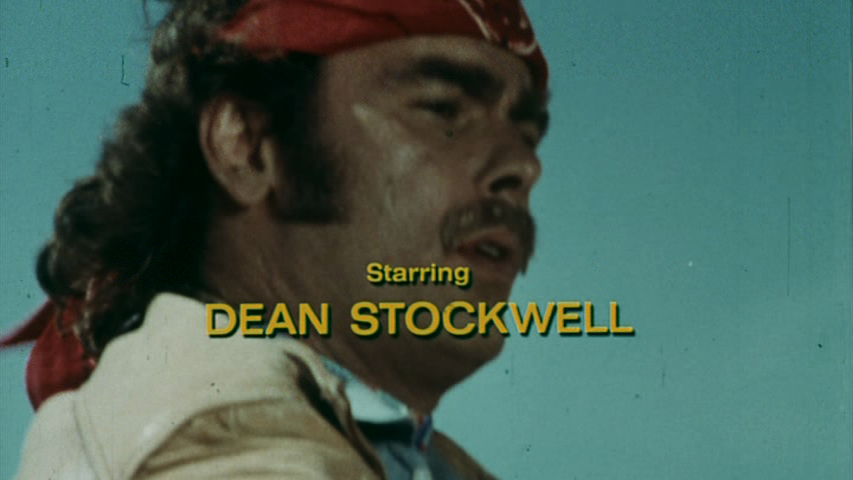 Stockwell stars as STEIN, a man just out to race some motorcycles and enjoy life. But when he gets taunted and rear ended by an annoying Joe Traveling Salesman one day, it sets off a chain of trouble that goes far beyond anything he could have expected with the early death of a police officer during a high speed chase.  It's all fun until... 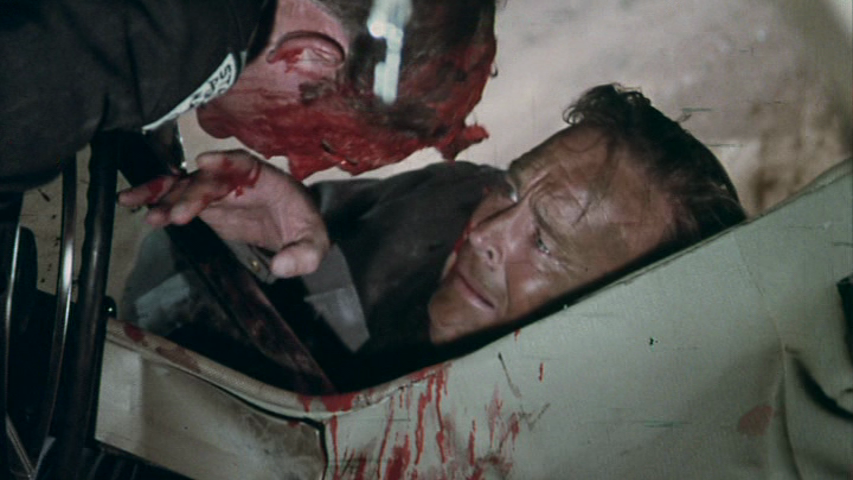 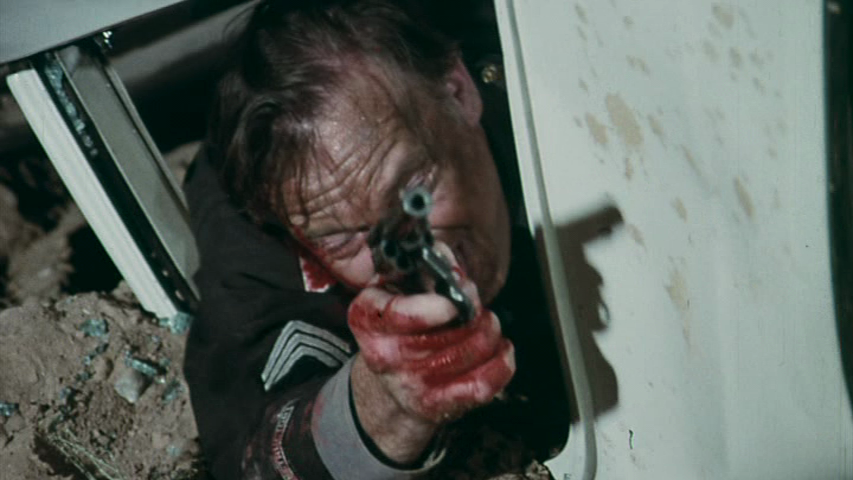 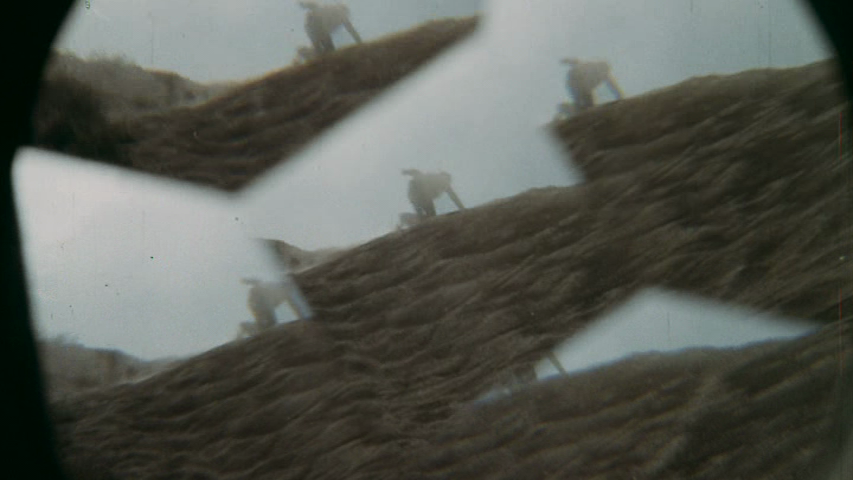 Meanwhile, Julio is getting yelled at by her mom for smoking some weed at a party (and mom is played to the hilt by Gloria Grahame), and decides to hit the road. The two meet and it's love, sort of... at first sight.  When Julio asks the romantic question of "would you die for me" the only answer she gets is "ain't nothing worth dying for!"  Well, the couple is nice and all, but with the odds stacking against them as things go from bad to worse?  I think you know how things are going to pan out.
And when there pal Alan (Tod Susman in the films best performance) goes apeshit?  Well, the police are out for justice!  Can a trip back to the native roots of Stein's character help him? Should he be helped?  Does anyone here DESERVE to be helped? 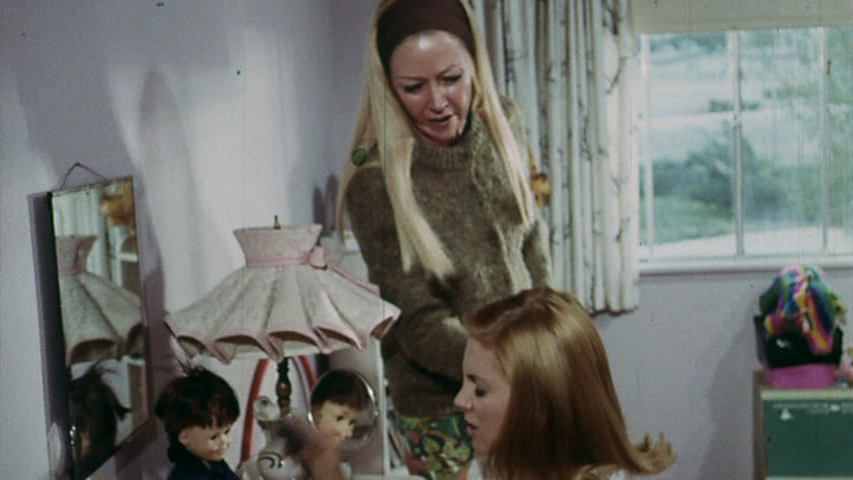 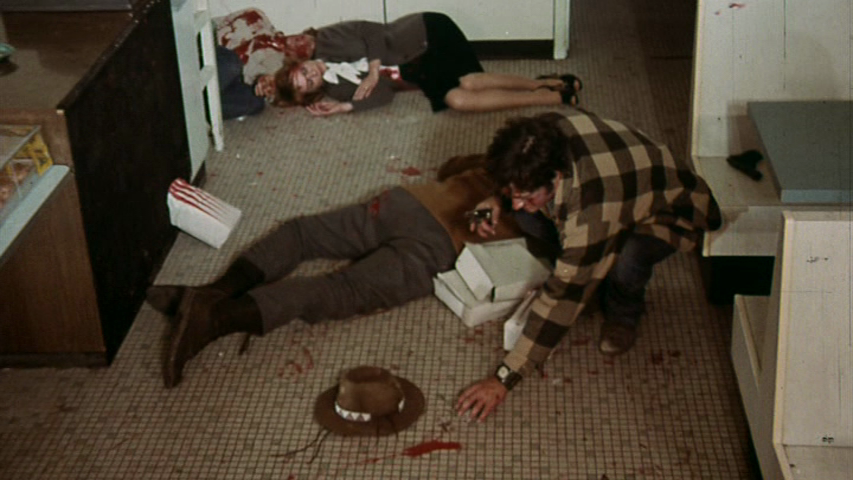 While this isn't my usual cup of tea, THE LONERS is a fun quickie that plays around with the idea of anyone here being romantic or worthy of the audience caring about. Stein is a petulant and impulsive guy that realizes that maybe his dad, the ultimate authority, was right.  Julio takes turns at being naive and annoying, a real tribute to Stich who has the perfect 70s Babysitter gone wild look and she gives a great performance playing off the two men in the group. And Alan, he's just plain not all there... But even he becomes hard to redeem after he spins out of control. 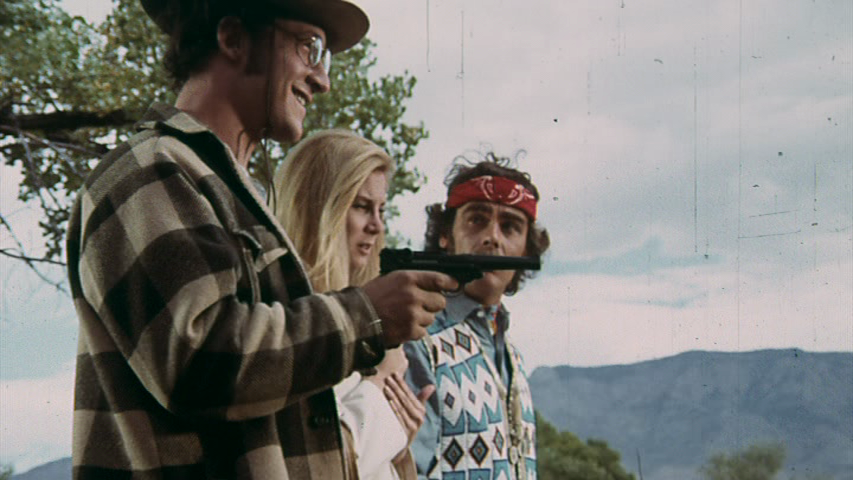 What makes the film and it's short running time fun is the performances and some snappy editing and groovy 70s music over a tale we've probably seen a few to many times, regardless of genre or setting... but if you want a quick trip to 70s cinema, where idealism is definitely dead and heroes are few and far between (listen to the end music and looped dialog), you can't go wrong with THE LONERS.


And is it just me..or is a group of LONERs, pluralized, an odd thought?  A gang of loners must have interesting conversations!
Posted by David A. Zuzelo at Thursday, September 01, 2016