By this logic, the complete version of Thriller contains those shots. Anything else is a variant. The offering of supplementary material is interesting however... I'm not sure if it means there were bits that were left out and offered to distributors for their use, or just that the film was long and left room to be cut on purpose. While in Sweden I looked through a booklet of stills for Vibenius' other masterwork, Breaking Point, and he had stills of scenes not in any version of the film I've seen over the years. I didn't find anything like this for Thriller however.

This booklet sure would have sold me on the film...and it worked for AIP as well. 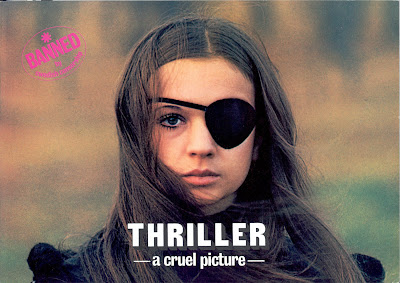 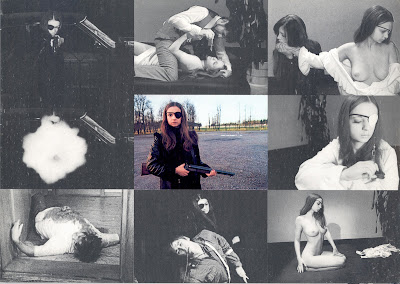 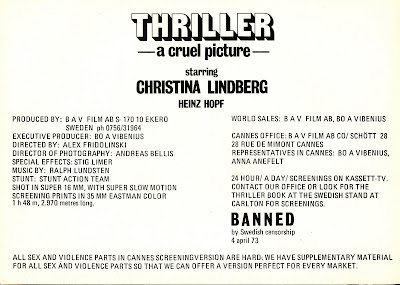 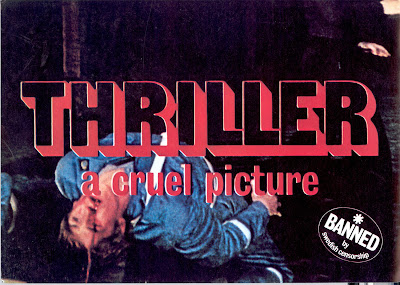