My friend Paul is a huge fan of Bruno Mattei, and he wants to share a tribute to the great director. He sums up the fun and appeal of his films perfectly...enjoy!

This tribute is also available at Cinema Nocturna here. 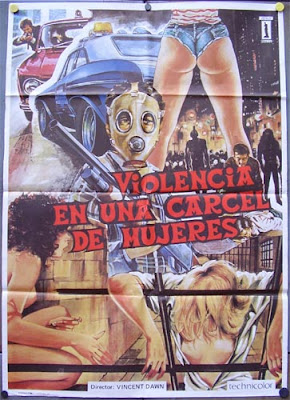 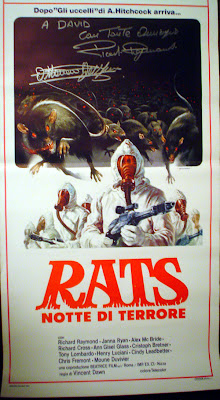 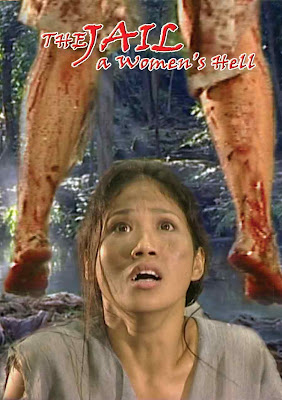 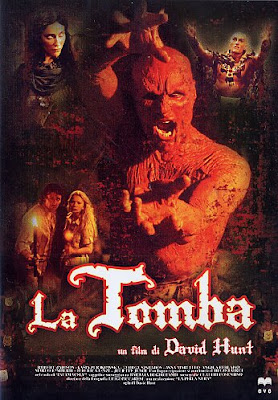 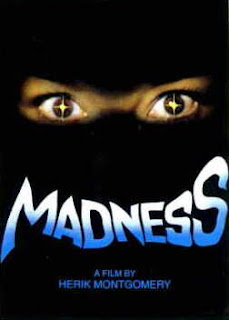 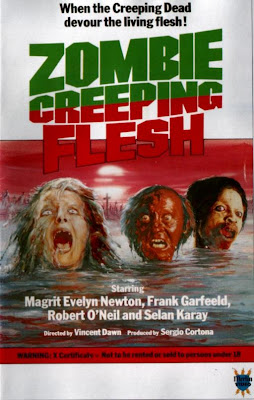 I agree, and Paul does the man's over the top attitude justice. I'll miss him and always enjoy the movies.

I saw Women's Prison Massacre the other day.

He left a wonderful legacy.