I am NO GOOD at making lists of movies of the year. Why? Because I think I may have seen maybe, MAYBE, 4 horror films released this year.  And that is the bulk of my new film viewings.  I'm a fuddy duddy, still trying to catch up with the bazillion things that interest me. So, when Dan Taylor of Exploitation Retrospect and I put together the latest CINESLUDGE - A MANGLED MEDIA PODCAST we opted to go for the top films we watched this year. NO RESTRICTIONS!  The episode is up for download via iTunes or you can listen right here.  But lets get VISUAL! 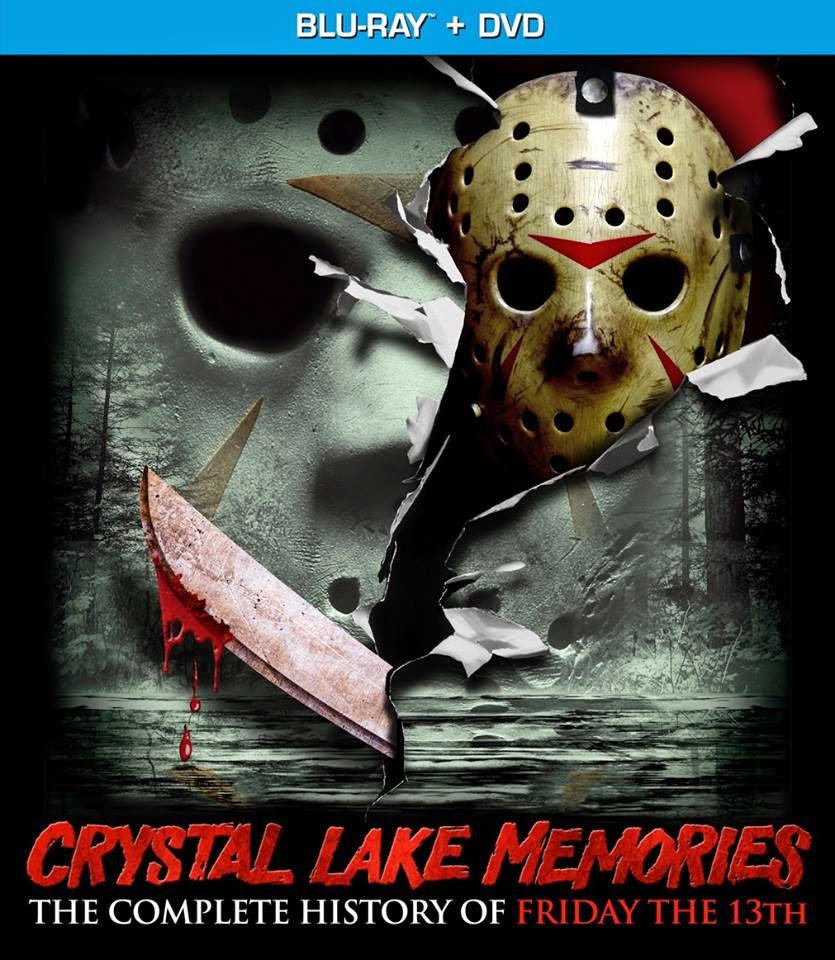 This documentary is HUGE and as in depth as you could want.  I read every book on the films, since I pretty much hold Jason as close as most classic monster fans do DRACULA!  Tons of interviews and a spectacular presentation make it fun to watch AND listen to.  A must. The NEVER SLEEP AGAIN on Freddy is equally excellent, but I'm a Jason kid. 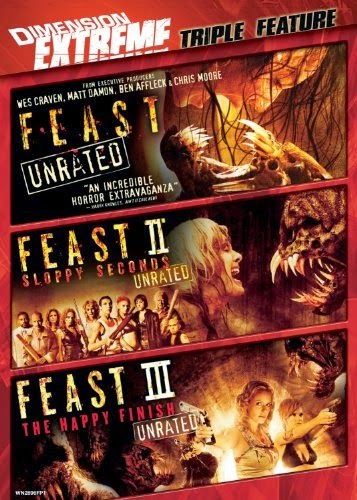 I picked up the three pack, having NO CLUE about how the sequels would be and I thought FEAST was OK. Well, once John Gulager got the money cuffs off, took less to work with and CRUSHED one mega movie about monster donged beasts, midget wrestlers, disintegrating grammas and gore gore gore, it's beyond fun.  Tit Girl and Tat Girl!  The entire trilogy will run you ten bucks, get it. 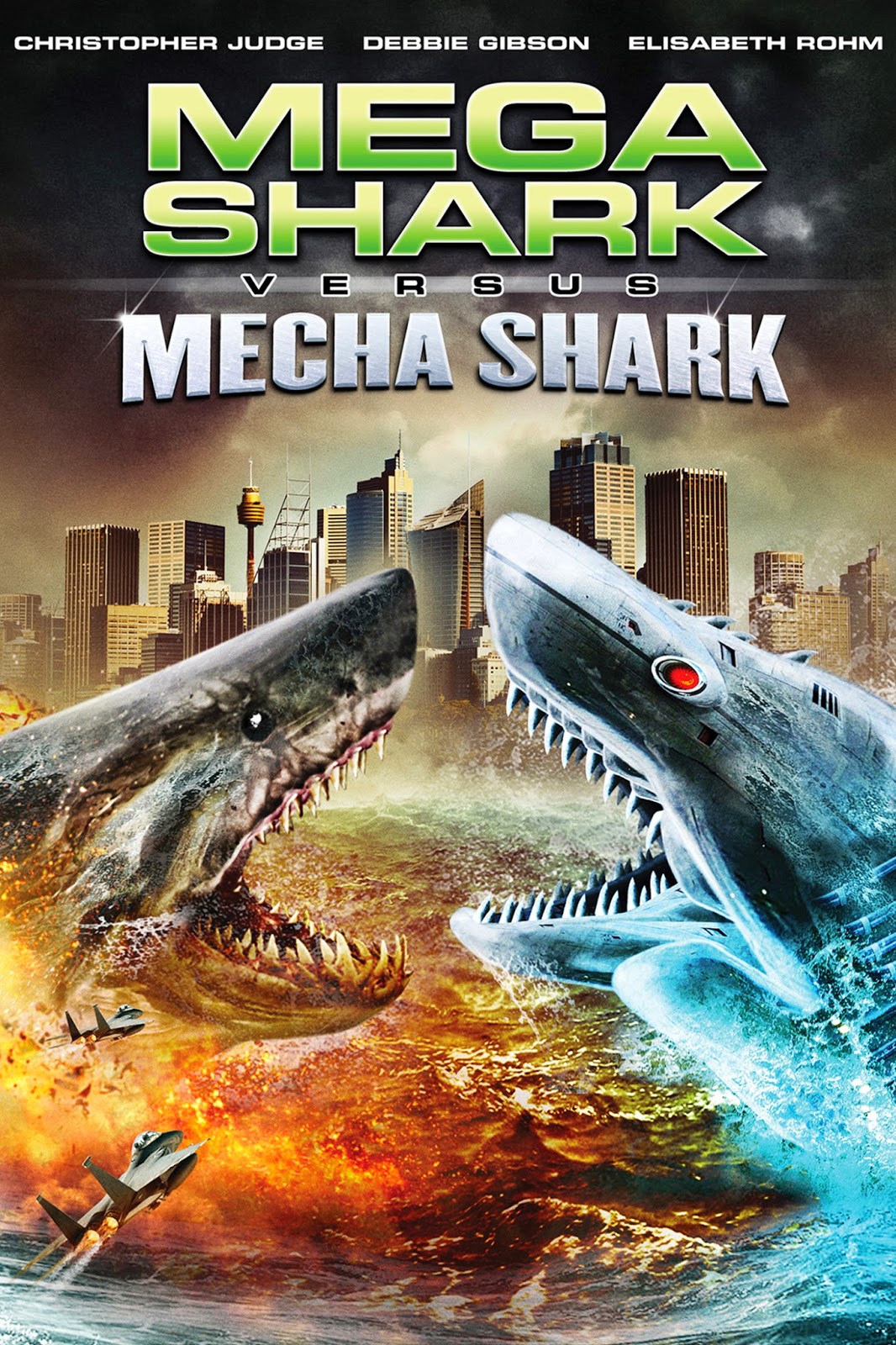 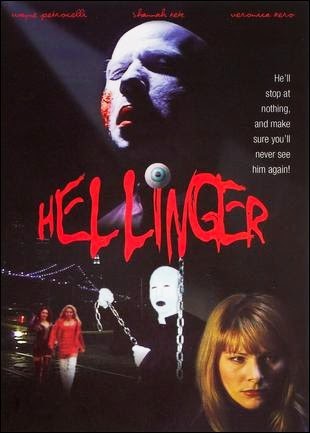 Max Cerchi brought the most bizarre things to this microbudget terror film!  It's kind of incomprehensible (and it was shot over a long period of time), features Kendall Ransom, the badass with a full body tattoo that leaves his ass crack untouched and a face smashing finale I'll never forget! One day I'll have a TALK LIKE HELLINGER holiday and my children will be very amused. Or frightened.  That is the thing about Hellinger, it works because it's just so damn odd!

From the director of the infamous EVIL DEAD TRAP, Toshiharu Ikeda, comes a sex film that blends Suspiria with exploding coca cola enemas with style and sleaze.  UNFUCKINGBELIEVABLE.  On the podcast I discuss my new found interest in Nikkatsu films, which I'm devouring this year!  Why didn't I see them before? How did they defy expectation and become so damn vital to my cinematic journey?  Listen for more.  But if you love bizarre cult films and are ready to try something different, this could be your gateway to nirvana, or a very very dark hell. 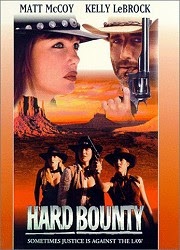 I've watched a LOT of Jim Wynorski films this year, after stretching beyond one of my favorite all around films, HARD TO DIE, this one was covered on Cinesludge. It mixes genres, beautiful women, and Matt McCoy as the embodiment of the LONGARM novels into one super entertaining mix.  Wynorski can do anything really, but I never expected to hear, "are you the one they call HOLY GHOST!"  This needs a BluRay! 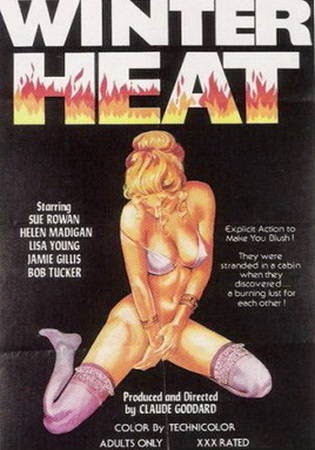 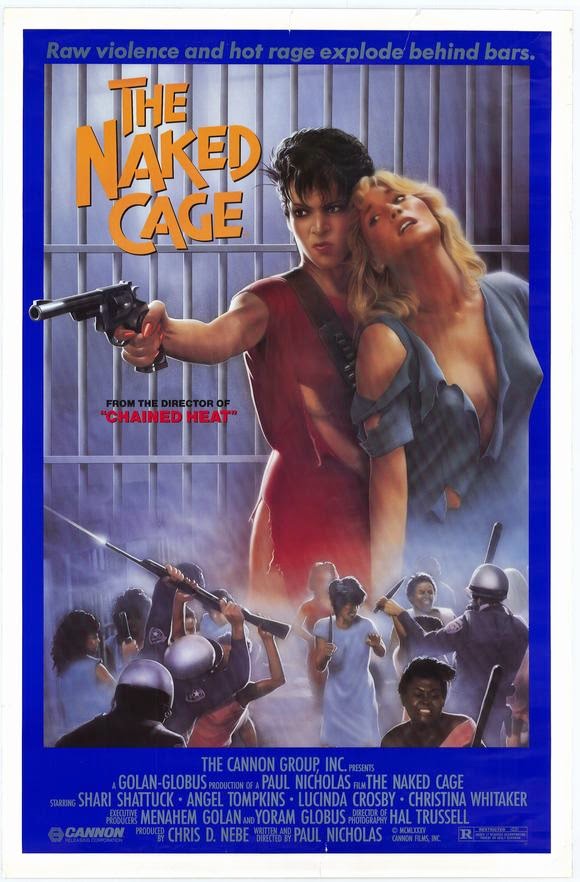 Sitting within a Shout Factory 4 pack of Cult Films, I had never seen this Golan Globus 80s W.I.P. film with the evil Smiley The Guard, The Lesbian Lust Chamber Warden, A good girl wronged going on a rampage and so much more.  80s. Opens with Fabulous Thunderbirds. Nudity. Profanity. Lesbian Lust Chambers.  Oh yeah, that is the stuff of Cinesludge! 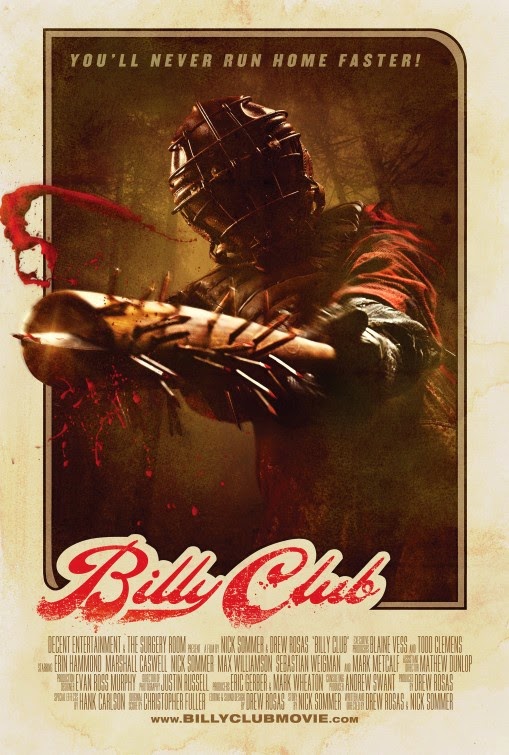 This one gets a lot of coverage on  the Cinesludge SLASHERS episode (here!) and is a handcrafted "throwback" slasher film that doesn't just pay tribute to the genre, but picks up the very best parts of it and carries it high above it's head...and then cracks you with it!!  I loved the film and you can find it on Amazon for under 10 dollars RIGHT NOW! Do it! 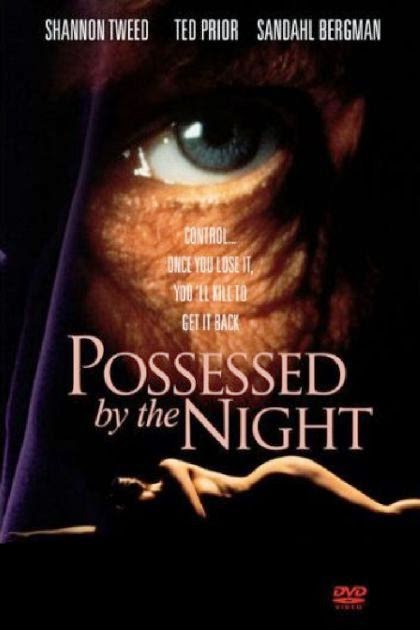 NEVER have I been so struck by a movie about a a legbreaker that stumbles over a jar containing an RageVortexEyeHavingBrainEmbryo and sets off rough sex, Bowflex sex, conversations about sex, conversations about violence, rampaging nudity, rampaging kung fu with nothing but a pizza pan (?) and did I mention SHANNON TWEED ON A BOWFLEX???  Ted Prior? Legend. Sandahl Bergman? Legend (listen to the podcast to learn about my exercise routine with her!) And holy sheep shit, it's got Henry Silva saying "I LOVE BIMBOS!!!"
I've seen the "big" films from Fred Olen Ray, but this has sent me on a spree that will dominate my 2015. And not just Fred Olen Ray films, but the 90s sexploitation scene is now a full blown playground of cinematic excess. BY FAR my favorite new film of the year in the DZ canon.

And there you have it...  You can hear these discussed in much more depth (as well as reviews of two new Fred Olen Ray films, AFTER MIDNIGHT and CHRISTMAS IN PALM SPRINGS) by checking it out in the player above!  Happy viewing...and I can't wait to get to 2015!