Jim Wynorski's BONE EATER features some P.O.V. boning, but not the type one would expect from the director of THE HOUSE ON HOOTER HILL.  Instead, this one brings the beasts to a  Sci-Fi Network film from 2007 that brings the horror and action to the small screen with the typically eclectic cast and tight t-shirts that you expect. No, the ones you DEMAND as a Wynorski Fan! 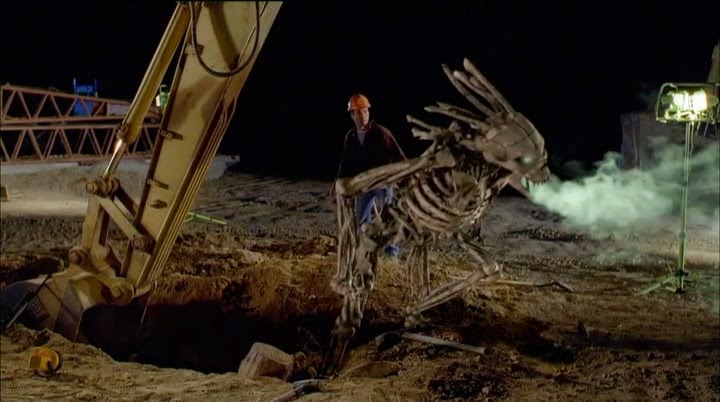 Sherriff Evans, played by Bruce Boxleitner, is a man straddling two destinies. One. A law man in the civilized world of the white man. And two. His heritage as Running Wolf of the local Katonah Indian tribe has given him the blood of a true warrior!  At least the world had better hope so, because after Big Jim Burns and his men unearth an ancient beast of Bone that spews Noxious Gas which turns flesh to dust, well... it's on as savage meets civilization and all shall feel the wrath of BONE EATER! 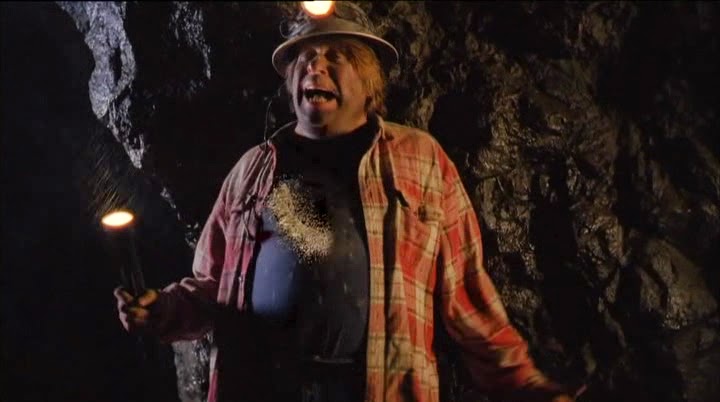 When a work crew go missing after unearthing the demonic dustcloud with an attitude the Sherrif finds himself investigating both the real possibility that rebellious Indian named Blackhawk was waging war on those that would offend the tribe, while also learning that the "Curse of Torak" may be real and 6 renegades bones will be reformed to have their vengeance. Thankfully, the legendary BONE AXE could be the sharp end of the spooky key to piercing the forces that hold the beast together! 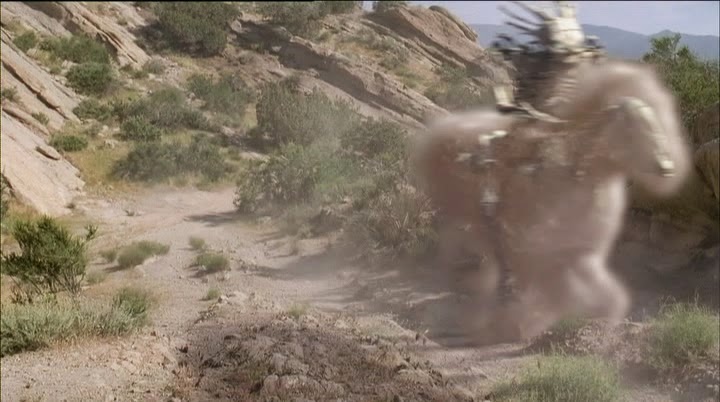 The Sheriff doesn't have it easy, between a rebellious daughter, doubtful doctors, straining T-Shirts and disintegrating townfolk, it will come down to a war paint wearing showdown in the dustbowl of doom! And dare I mention the dirtbike chase scene that features some gulch hopping that would make Evel Knievel blush at it's CGI goodness? 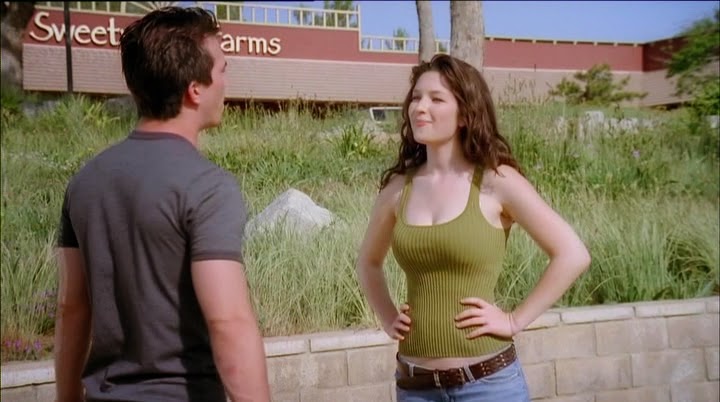 Bone Eater is a good old fashioned monster movie that brings the B to bodacious and is consistently entertaining.  From a cast that includes William Katt (oh, Naked Obsession..I need thee on Blu!), Walter Koenig, Gil Gerard and Jennifer Lee Wiggins to a rousing score that mixes Morricone and Monsters with style from Chuck Cirino, it's a good time that is easy on the eyes and ears.  Monster movie fans that don't freak out at CGI that ranges from ehhhhh to ehhhhhhxsellent will be in for a treat as well.   Your humble host is a huge fan of Those Moldy manglers we call The Blind Dead of Amando de Ossorio and Bone Eater has a demonic steed that doesn't just kick up dust, but wears it as a mane of madness!  You gotta love that.... 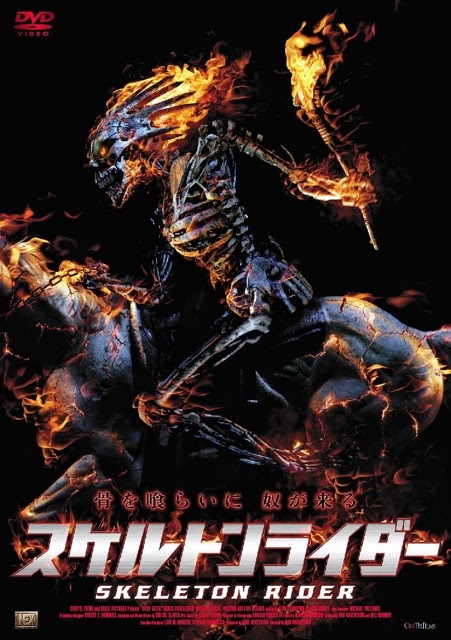 Just in time for Halloween, the Bone Eater is ready to devour 90 minutes of your time, and monster fans should be pleased to meet the beast that doesn't want your meat...he's gonna swallow your BONES!