NINJA APOCALYPSE! I was commanded by the words NINJA and APOCALYPSE to buy it. 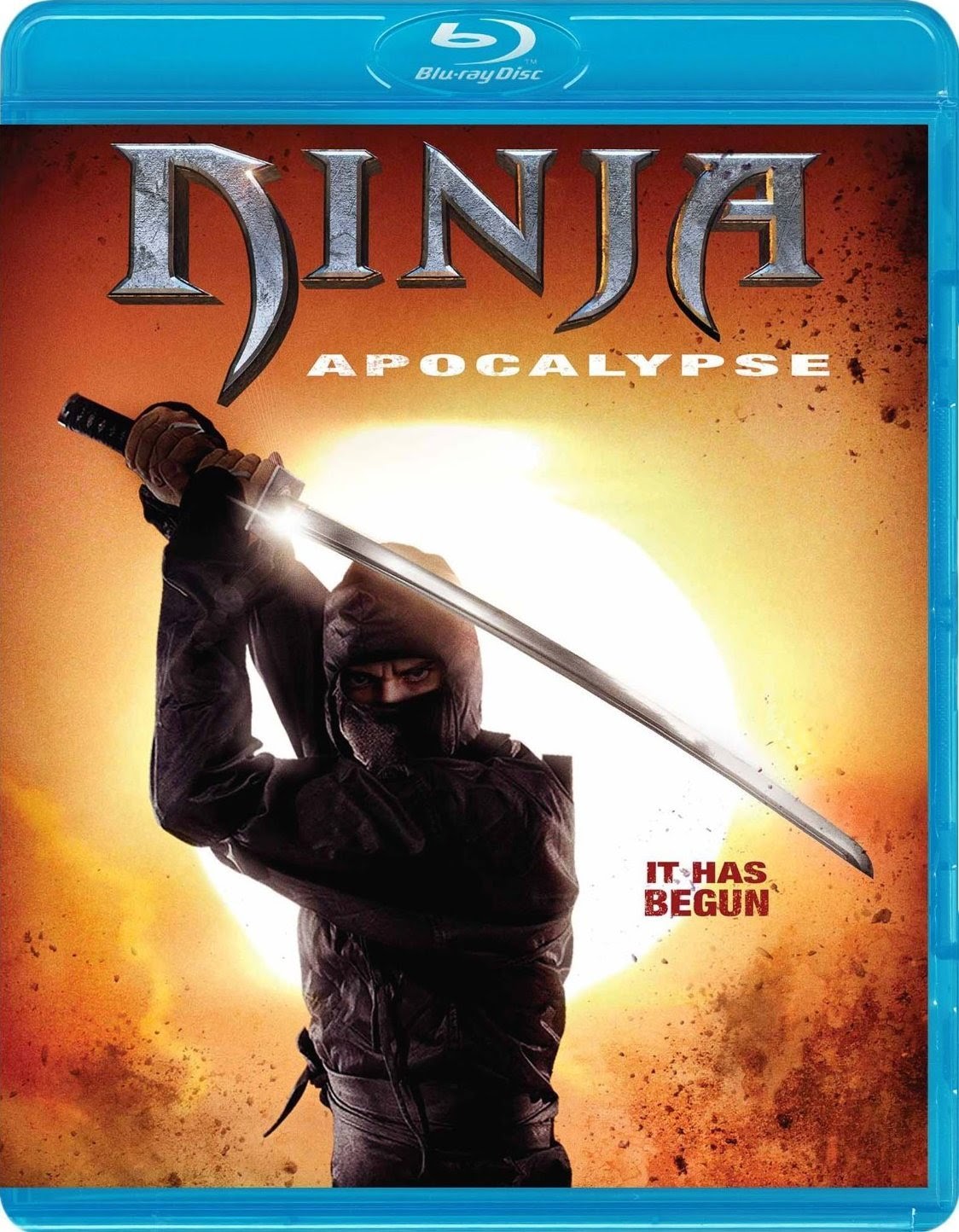 Now isn't that a lame cover?  I mean...come on. IT HAS BEGUN. What has begun?  Why does this look so crappy.  But there is two things that inevitably will make me dig deep and buy. One is NINJA. The other? Apocalypse.  Of course!

A quick perusal of the back didn't make me sweat with anticipation, but it's post apocalyptic, it features many ninja and yes, a minor spoiler, even some zombies. OK, the box says so, but it's supposed to be a twist, dammit!    So what have we got?

I could give away all the plot, but the film is really short (83 minutes with credits) and if you have ever played Mortal Kombat or read a comic book featuring a Big Guy, A Stoic Leader, An Attractive Ass Kicking Lady and maybe a little angst you will be right at home.  I don't want a NINJA APOCALYPSE that re-invents the wheel, I just want to be entertained, and I'm really glad to say that the film does just that. A bunch of post nuke ninja clans (talk about make class structure more even, we are all NINJA!) get together for a peace summit. Our heroes are from THE NAMELESS CLAN (well, why not?) and are promptly framed for killing the leader that says CAN YOU DIG IT? Can you...dig...hey....  So, yeah, it's MAGIC NINJA WARRIORS COME OUT AND PLAY-eeee-YAY! 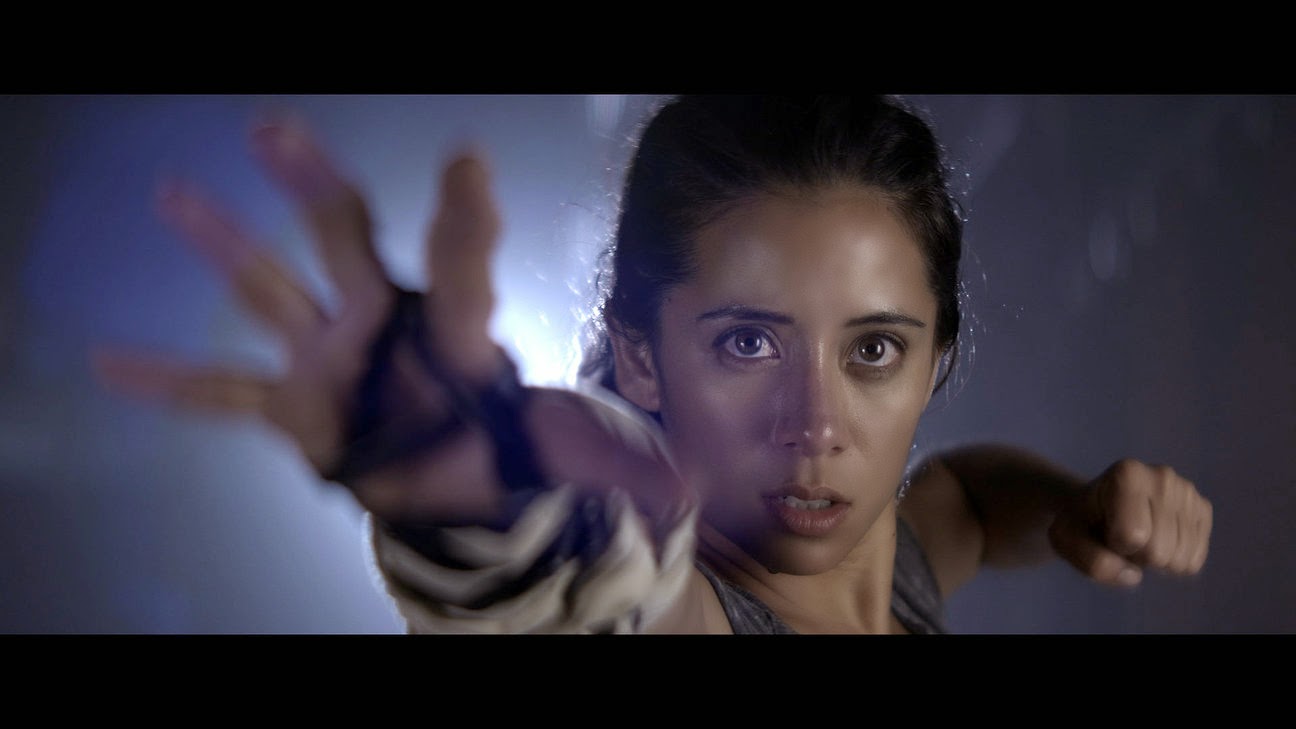 So, alright...there is a story, and it's actually just fine and dandy.  Engaging even.  But it's not why we are here, and it sure as hell ain't why I bought the Blu Ray (sigh... blind buy).  Visually you have to be able to say that you are cool with Ninja Dragonball Z powers (that seem to have some plot driven recharge / 3 round cooldown thing going) and don't mind some good choreography mixed with BIG GUY GO PUNCHY PUNCH stuff as well. I don't and that is the easy way to review this film. If you want magic ninja duking it out in a bunker with each other, zombies and the occasional leather and yoga pant seductress scene tossed in for epic measure, this one is for you. NINJA APOCALYPSE does NOTHING wrong if you ask me. It sets out to be what it is, it succeeds, it doesn't overstretch on stuff it can't do.  This is a really fun film that I'd be happy to watch sequels too.  So, take that for what it is. If you can't resist NINJA APOCALYPSE (say it out loud and you'll know for sure), then I don't think you'll be pissed at yourself for grabbing it!
Besides, the name of the production company is BIG BOSS WUZ HERE!  That counts for a lot, because it's cool.
Codenames! NINJA! Apocalypse! ZOMBIE! Blood (CGI and PRACTICAL)! Dude getting chopped in half!
Solid entertainment that made me think that we need a new Mortal Kombat TV show. ASAP!