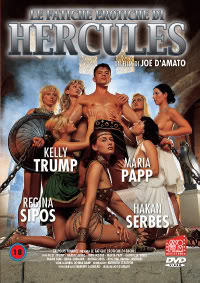 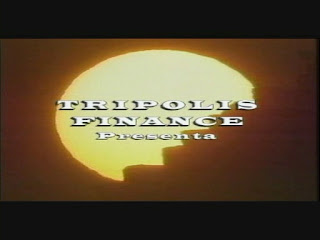 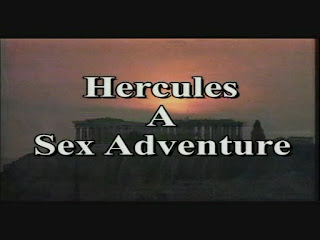 Megara is set to have Hercules as her own, but the teleporting goddess Hera is ready to make sure that happens. While Megara, the daughter of Creonte is happy to sex down all the studs (while her dad watches to make sure she delivers a lineage of heroes??) she is cold as ice unless Herc is bringing the thunder from under the loincloth!

Hercules wants Megara and goes for The Golden Apple with his pal...and luckily gets it on with a stunningly hot goddess who likes the DP. That isn't Dionysian Popcorn by the way, but the snap crackle splat and POP is all over the screen.

It all ends well for Hercules and Megara and we get more slow motion triple orifice endeavoring in a fashion that would make every Maciste fan proud. 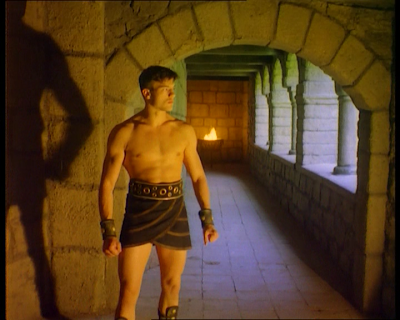 Not a lot of Peplum here, a few fun costumes and a lot of Kelly Trump, which is definitely a good card to play.  Hakan Serbes actually manages to be stiffer than Kirk Morris when he forgets his lines in the role of Hercules, which certainly benifits him during the action scenes but makes him a dull protagnist.  But am I watching for drama?  Oh no....this is a good porn film with a groovy setting and some of the wackiest "DOOT DOOO DOOOOOT" synth heroics I've heard in years.
There is a softcore cut of this one, and it includes scenes unique to that...I must admit I want to see it!
The film's Italian title is La fatiche erotiche di Ercole, which is a riff on the original Steve Reeves classic and it shares the plot, even bringing in the helper for the quests (ahem, who doesn't quite end up getting everything they do in this one!)-so Peplum fans will get a kick out of that.  The tasks are a bit simpler of course, but none the less, it is a PornPeplum!  You have to love it...if you love Europorn and sword and sandal films that never hint at anything less than totally straight manhood!! 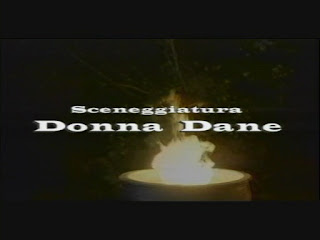 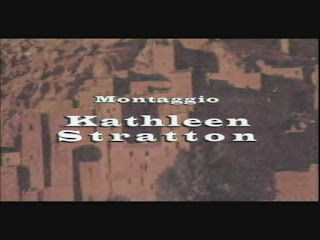 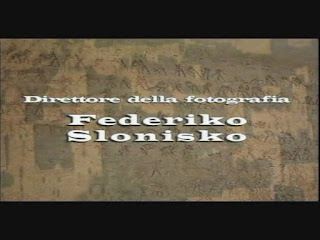 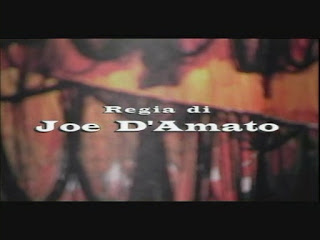 A hero using his "abilities" to save the day hahaha