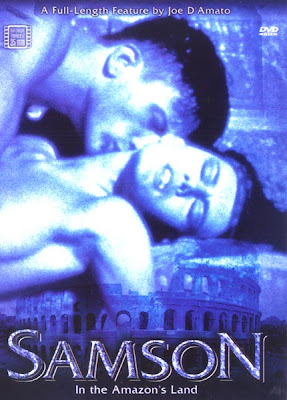 Hakan Serbes from Hercules - A Sex Adventure is back and must do more battle by bringing his herculean dong to work in Samson in the Amazons Land / Le Porno Gladiatrici!  The plotwork in this one was easy enough since I watched it in Italian without subtitles, but what we have here is pretty basic.  Hercules is called on to rescue his pal from the previous film after he finds himself held captive by a band of Amazons that have a few things going for them.  Cheap costumes that make an Al Bradley epic look like Spartacus for one, but thankfully they rarely stay clothed before they are riding the Zeus Coaster of Hercules-mostly in their back seat to boot!

Once Hercules arrives it becomes obvious that these women may be tough, but they can also be tender as they chew not only the scenery, but each others magnificent muffs. The lunge at each others labia with a passion that only an Amazon could bring to her work as they lived, battled trained, to fuck each other silly.  But...well...when the Fleshy Spear of Destiny arrives, they will all willingly hurl their bodies at it--and be sure to not let one drop of Godly Chowder be wasted!!

This one has fewer scenes that bother with plot than Hercules-A Sex Adventure, but I couldn't help but laugh at how much it reminded me of  the Ed Fury film Colossus and the Amazon Queen!  It was probably made with less money and features a lot more ass pummeling than a classic Peplum film, but they certainly would make a unique double feature! 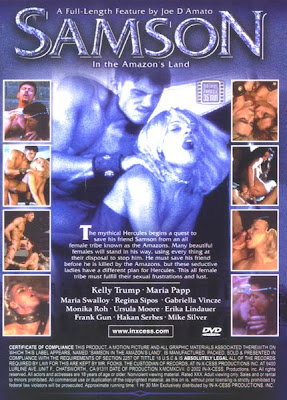 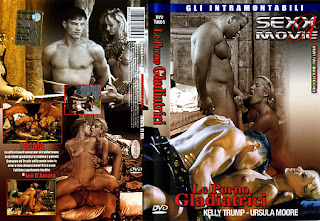 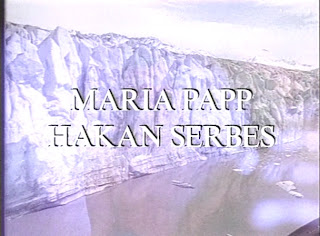 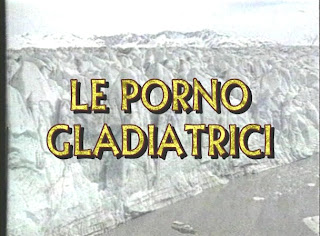 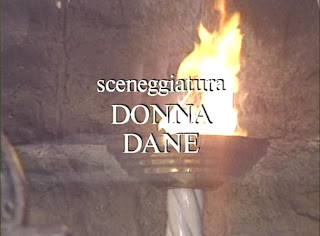 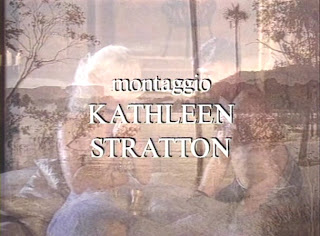 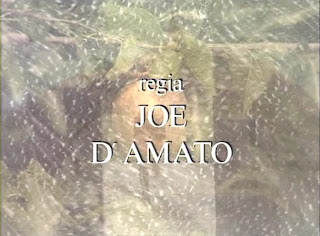 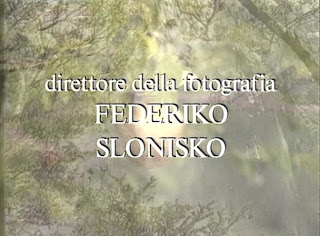 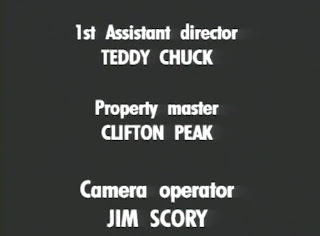