The Night Before HALLOWEEN HORRORS 2010!!

I really enjoyed doing a month of horror films last year-and you can read all my blog reports HERE if you are so inclined. It was a fun batch, with some Spanish vampire films melting in with Giant Crabs and Crimson Executioners! 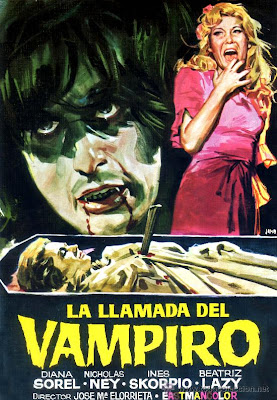 This year feels strange though...I found myself racing to slip in Kung Fu Ninja flicks and Women In Prison films in the last few days, knowing that it would be horrifying horrors and horrific horrifying for the next 31 days.
Yeah, weird... 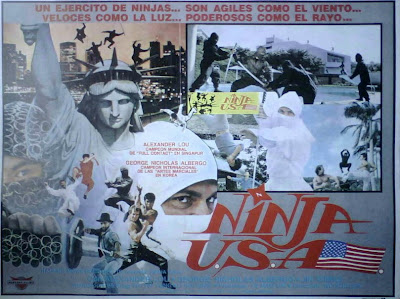 So I did a little math and found that of the 219 films I've watched this year, a number that is not exactly accurate because I've watched a few complete TV runs like FIGHT! Dragon and counted that as 1 item, that only 18 percent of the time was something I watched an actual horror film.  Seems low, but I guess it does describe my viewing habits skewing much more towards trash cinema than any one genre in particular.
Not so for the next month. I want to finish up the CINE DUCK investigation I started last October, I have some Cozzi on tap and may even chuck in a few horror games as well.  See you TOMORROW for the most active month of blogging in my calender year! 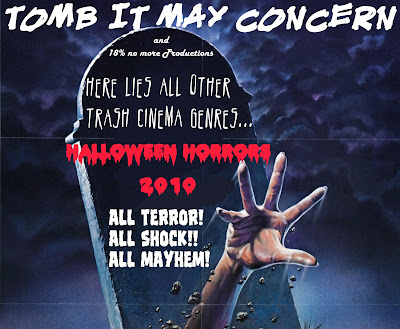