Yor vs. The Tentacles of Terror! 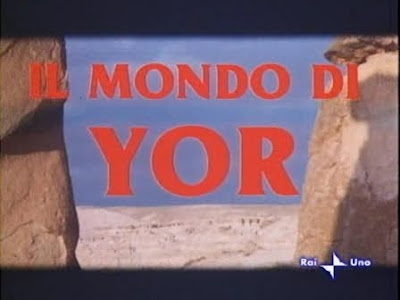 Some time ago I dedicated a lot of my blogging time to Il Mondo di Yor and found some original comics, posters and was even lucky enough to score a review of the infamous 4 hour television version by Ballistic Blood Bullets blogger Paul Cooke. Well, you can read that review HERE if you missed it. Thanks to a groovy Facebook pal I was pointed to a subtitled (!!) version that looks great and will be the most exciting view of the year I would wager.
I'm a huge fan of this nifty monster battling sequence that did not appear in the exported theatrical version-so I thought it would be fun to share! DIG IT BABY...it is Yor's World-he's the man!

Just another day in Yor's World...he's the man. But this is a world full of danger! And Corrine Clery in a hot cavegirl outfit. 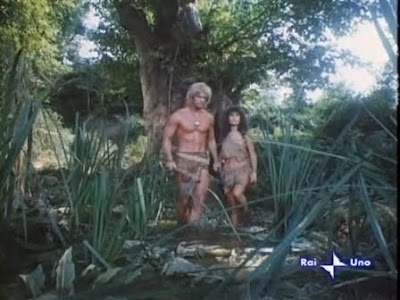 Something slooshing this way comes... 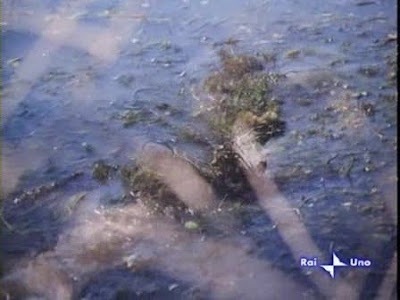 "Well Ka-Laa, that slurping sound did not emanate from MY loincloth..." 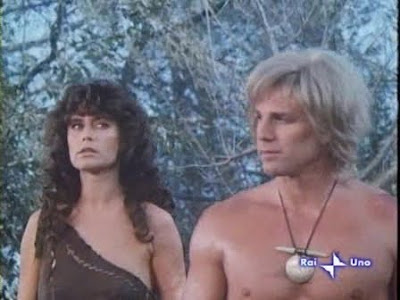 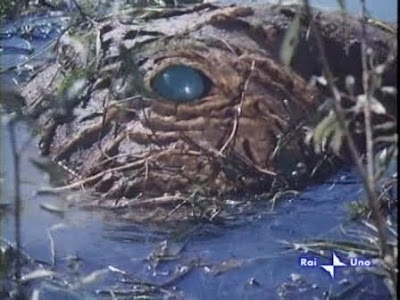 Holy Pigozzi, I get to eat the guy this whole planet is named after...YES!! 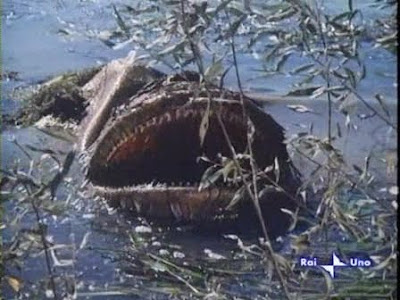 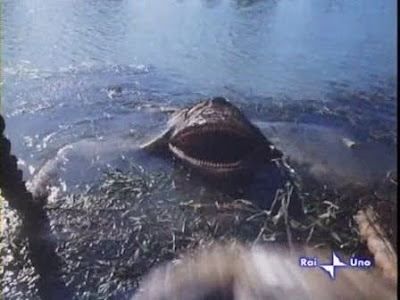 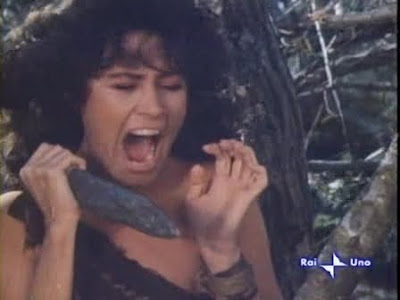 "I might have formed a different strategy if I'd noticed that axe hanging from Yor's bel..." 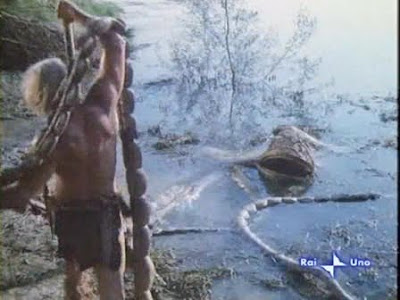 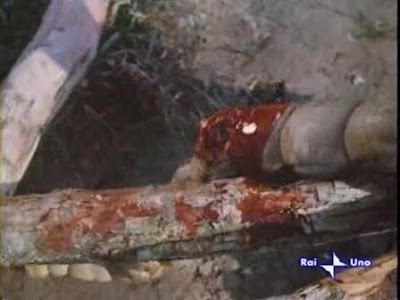 "Fine! That hurt, but would you whack the beautiful cavebabe...I don't think so you damn talking bo..." 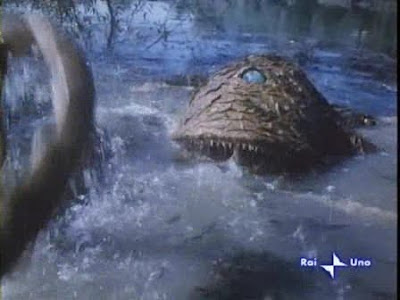 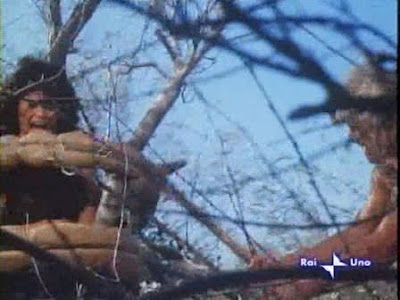 "I've got a few arms left and you are going down blondie...you totally messed up that Captain America movie and even on Yor's World we know about Jack Kirby!" 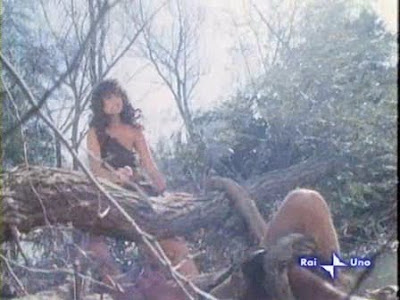 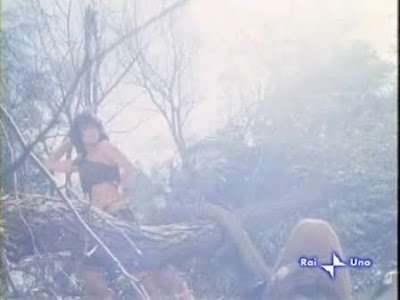 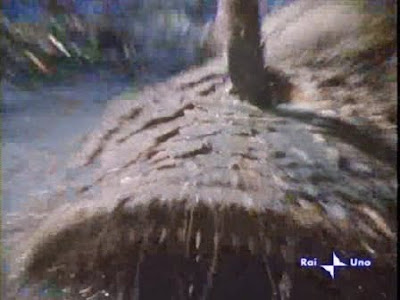 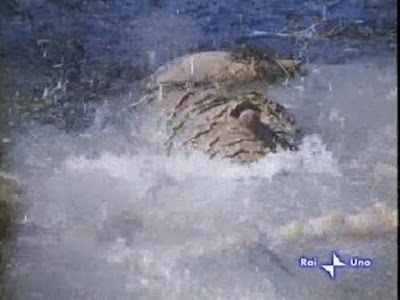 I can't even joke, Corinne Clery in action!! 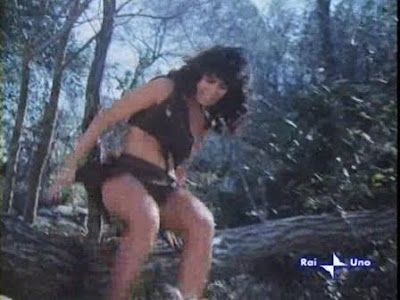 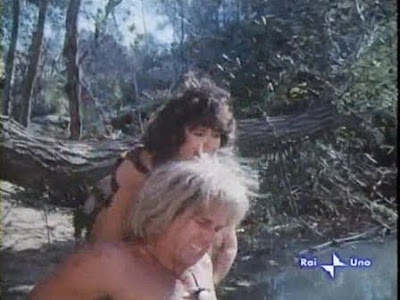 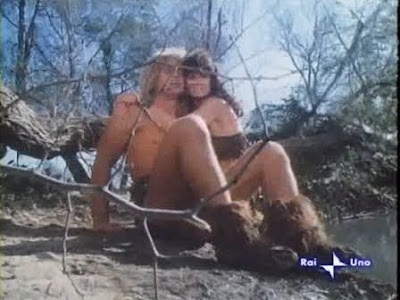 "Eye will not be forgotten...ARRRRGH! Some doofus named Z shall forever love me...." 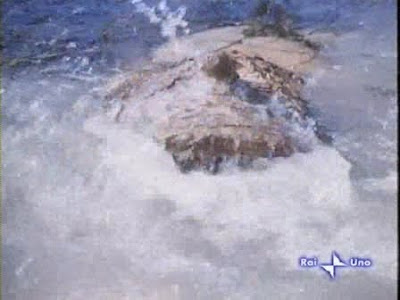 HOLY SHIT! I haven't had time to read this yet but is this not from the "movie" and instead from one of the episodes that was supposed to be?

This is from the Television version that the movie is edited out of. I love this creature!!

Well, can you point us to this subtitled 4 hour version? I'd love to see it!

where I can find the TV version dubbed in italian ?
I'm an italian guy but I can assure you that this masterpiece is very difficult to find!
Thank you.