Beyond The Limits with Olaf Ittenbach 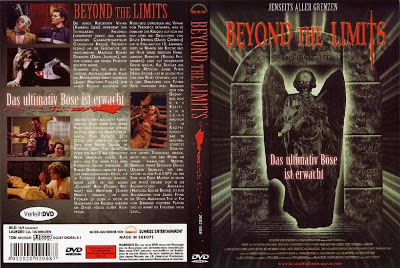 I really love Olaf Ittenbach's BEYOND THE LIMITS...and it has been released a bunch of times. So, here is just some art to sell this spiritual sequel to The Burning Moon around the world.  You can even pick this up in the US, on Blu Ray no less, as THE DAY THE DEAD WALKED! Click for larger images. Above is the German SUNRISE ENTERTAINMENT edition.  Onwards!! 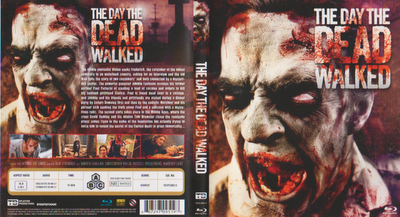 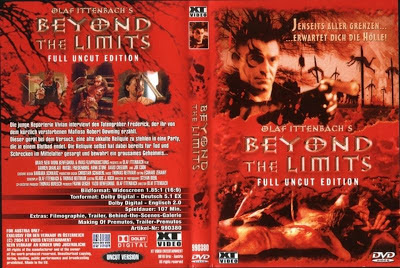 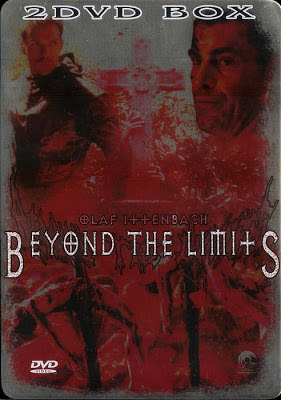 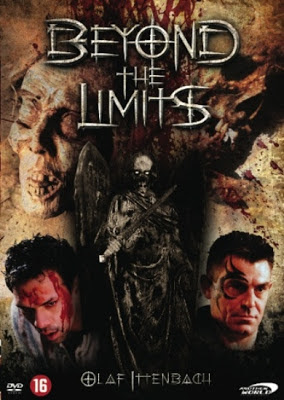 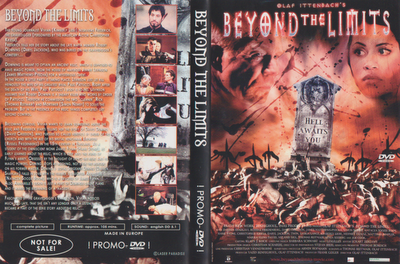 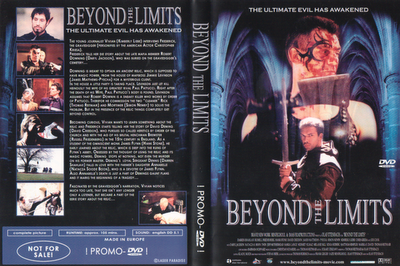