Carmen, The Spanish Whore appears to be part of a series of films that feature Maria de Sanchez as the title Flamenco dancer.  Her appearance doesn't particularly add to the plot, but her assets bring a bounce that will shake your maraca all over the place!

This one is the least of the cultish entries so far, but also matches the cheap Filmirage productions like Blue Angel Cafe really well!  I think you'll want this more for the chance to build up your favorite mastubatory muscles instead of a part of the Joe D'Amato Master Class from University of Orlof!  But why not?? 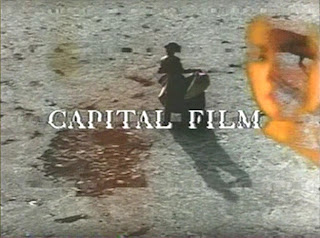 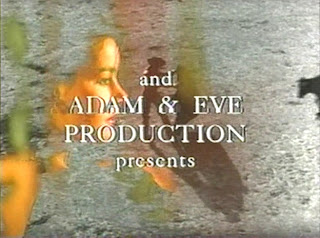 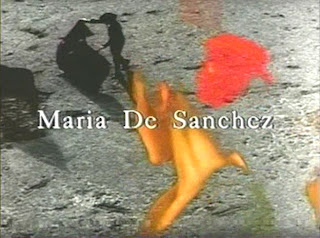 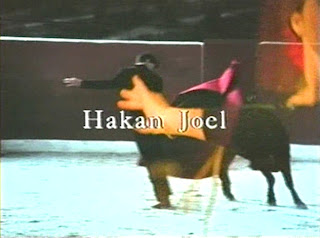 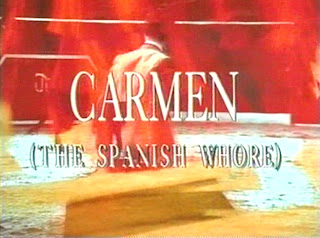 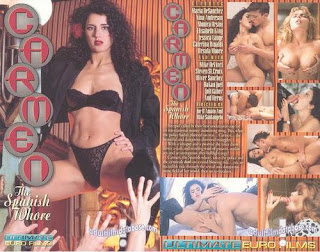 Credits watch...some different production companies involved, this 1996 entry must have been cruising on the Massaccesi Mania!  Wait...what the fuck is wrong here?  WHERE IS TEDDY CHUCK????  And there is a new Slonisko!! 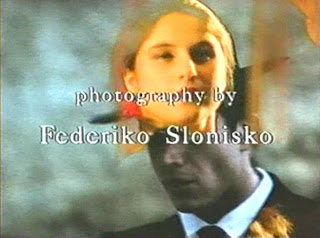 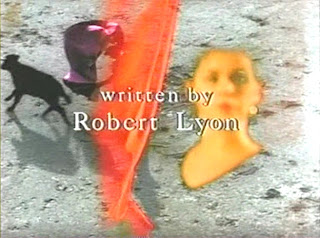 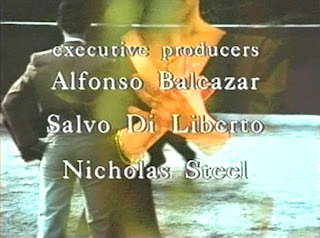 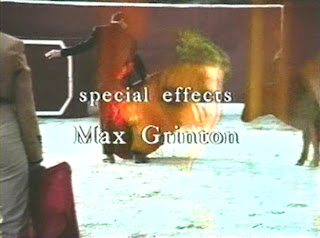 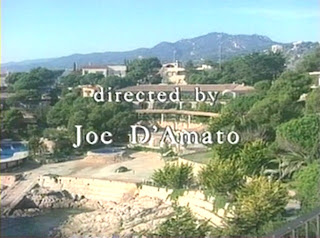 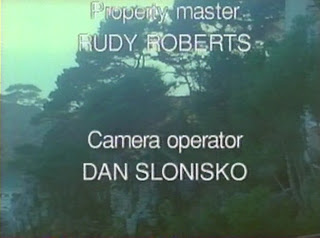 Compared to todays gonzo trash this looks like a Hollywood movie even if it isn´t one :-)

But seriously, it is astonishing that D´Amato always got the money to make it look better than the competition.

Indeed! I think my fascination is that they look like Filmirage films in a lot of cases, you can tell that D'Amato was a cinematographer (and a good one) as well as a cheap ass filmmaker.
I've got so many more to look at. There is a caveman one!